The Indian Army is the land-based branch and the largest component of the Indian Armed Forces. The President of India is the Supreme Commander of the Indian Army,[3] and its professional head is the Chief of Army Staff (COAS), who is a four-star general. Two officers have been conferred

with the rank of field marshal, a five-star rank, which is a ceremonial position of great honour. The Indian Army was formed in 1895 alongside the long established presidency armies of the East India Company, which too were absorbed into it in 1903. The princely states had their own armies, which were merged into the national army after independence.

All Interested & Eligible Candidates must submit hard copy of apprentice profile alongwith Registration No on or before 05 Feb 2023 in the box kept in visitors room of 512 Army Base Workshop, Kirkee, Pune – 411003. Candidates will enclose self addressed envelope with Rs. 5/- stamp affixed on it. Call Letter/ Rejection Letter of eligible/ non eligible candidates respectively will be sent in the envelope to all candidates. The candidates will also mention their e- Mail ID & Whatsapp No. on which the said communication can be sent, who have successfully registered on the above web portal having Apprenticeship registration No. and are in possession of call letter will be permitted to appear for written exam. 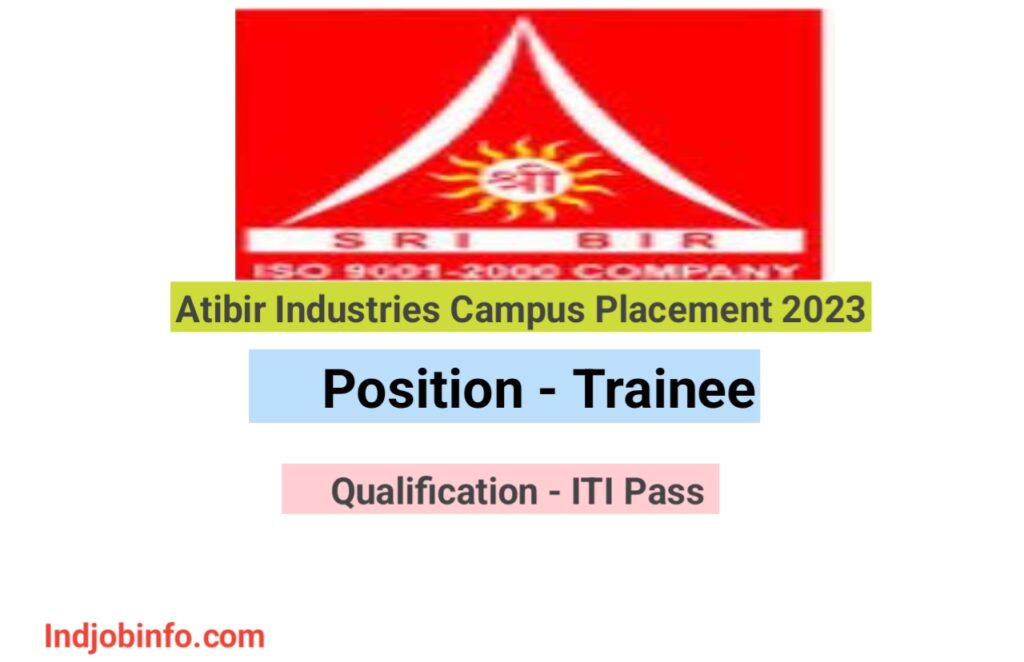